For All Your Real Estate Needs

Lake Oconee is a 19,000-acre Georgia Power Company reservoir controlled by Wallace Dam and used to generate hydroelectric power. It is the second largest lake in Georgia and has been the core of development in this area of the state since it was flooded in 1980.

Three counties in Northeast Georgia were directly affected by the construction of the lake, and the impact on the area has been dramatic. Greene, Putnam, and Morgan Counties serve as boundaries of Lake Oconee. Each has experienced an influx of residents and business since the lake was built.

Formed by the Oconee and Apalachee Rivers, Lake Oconee is environmentally safe, since neither of the rivers passes through an industrial-based city. Georgia Power owns an environmental strip surrounding the entire lake in which no building of any kind is allowed, No boats with heads or enclosed cabins are allowed on the lake.

Lake Oconee is considered the best fishing lake in the Southeast, with more than 350 pounds of fish per acre. Georgia Power operates two (2) 85-acre recreational areas in Greene County: Parks Ferry and Old Salem. There is also a 1450-acre wildlife preserve and a 55-acre fish plot. 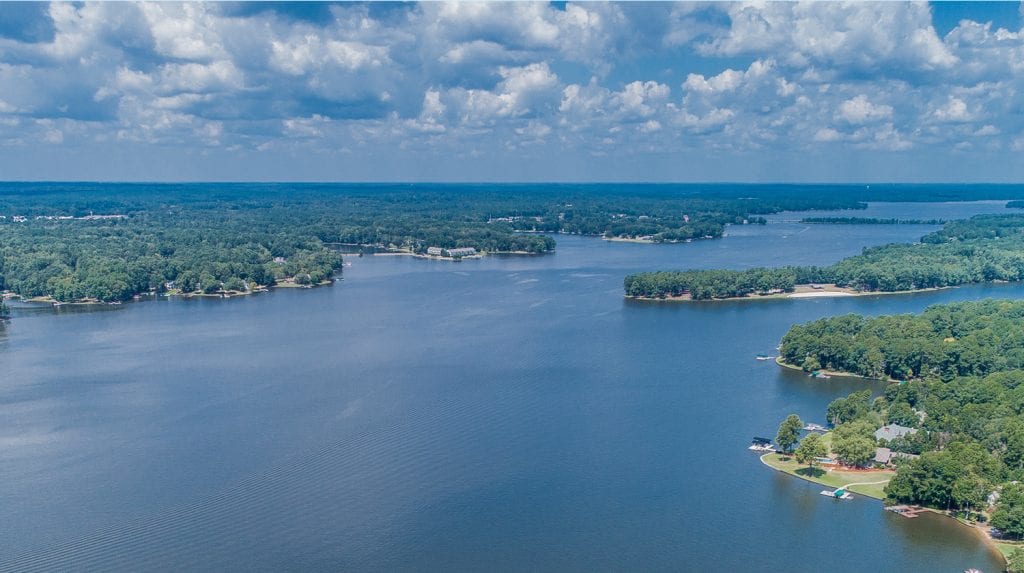